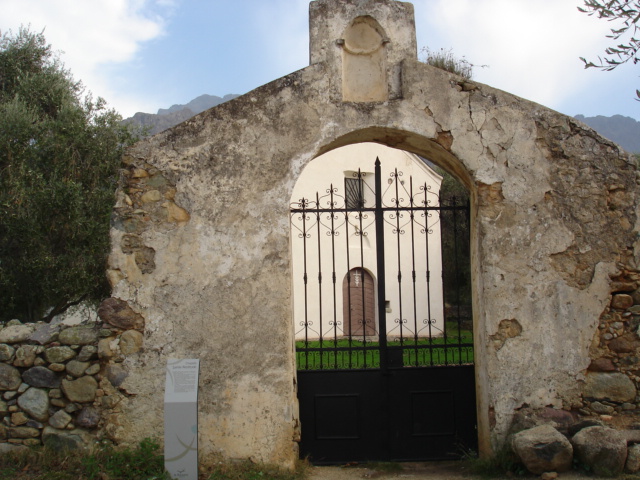 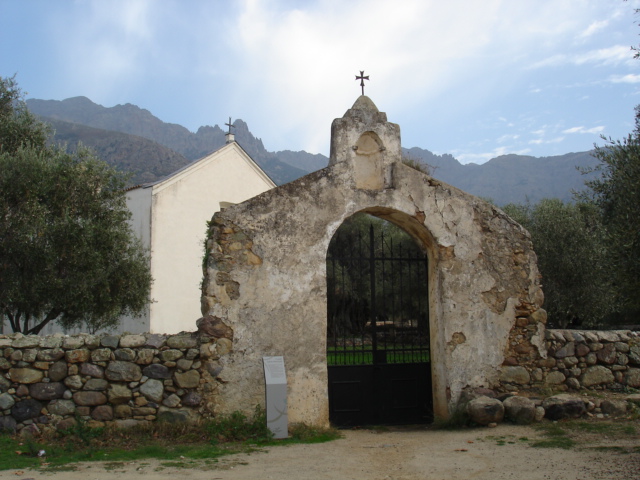 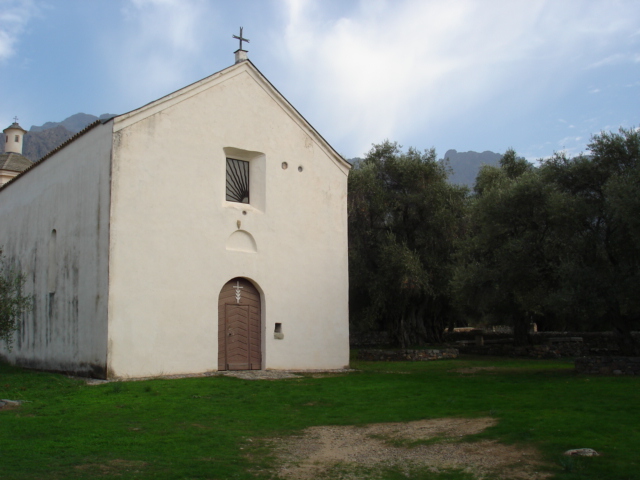 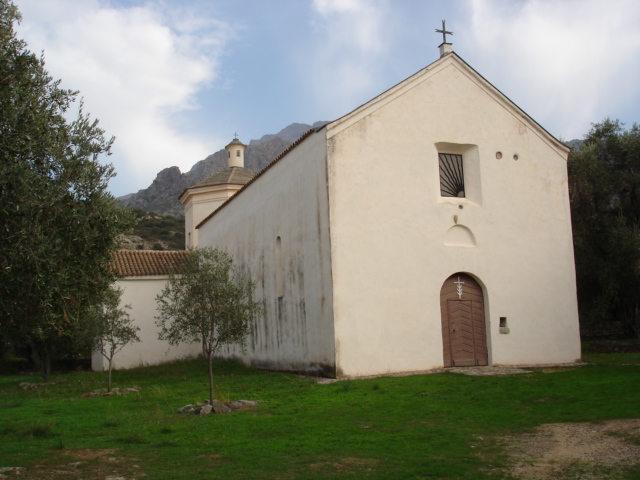 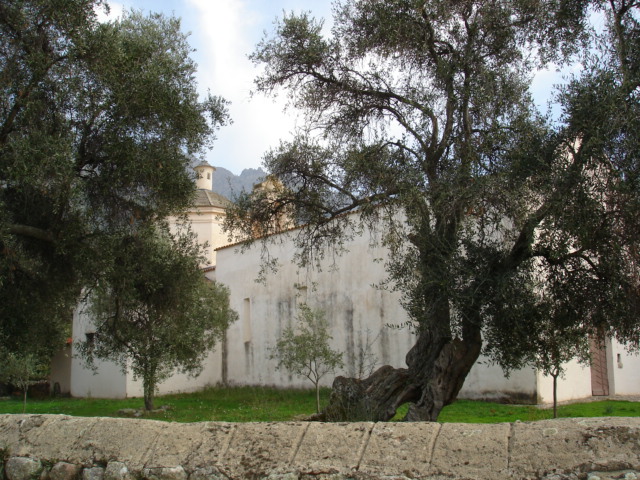 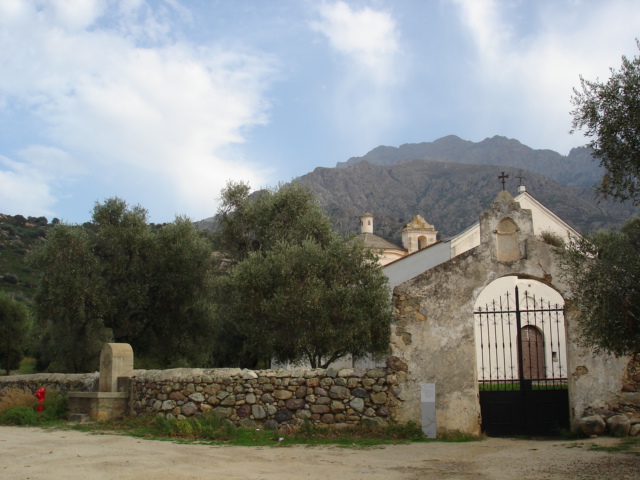 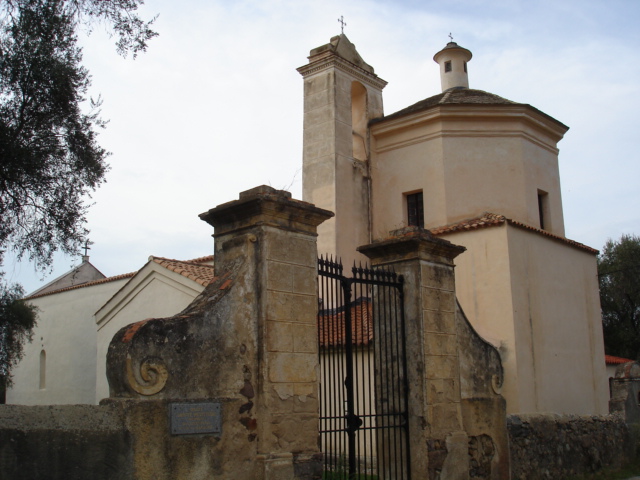 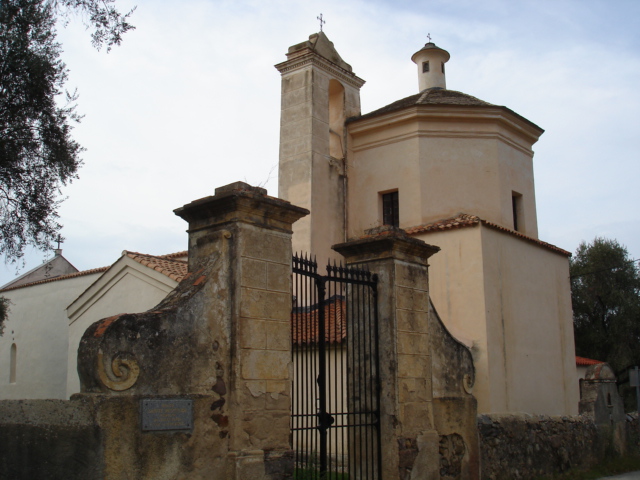 Surrounded by age-old olive trees, Sainte Restitude has watched over the people of Calenzana and Balagne for several generations.

This chapel was a pagan church, a parish church, when Calenzana was only one of the six hamlets that made up the PIEVE D'OLMIA. The enclosure of the present chapel was the pagan then Christian cemetery of Olmia, but also of Calenzana until 1837. The building has undergone many transformations: first there was a Romanesque church (11th and 12th centuries), transformed by the addition of two side chapels in the 14th century, enlarged in the 16th century by the great nave and finally extended in the 18th century by an octagonal apse with a drum on a pendant. Excavations in 1951, led by Canon José Alberti, uncovered the Romanesque altar, the frescoes that adorn the cenotaph behind the altar, and the sarcophagus containing the relics. The crypt was built to showcase the sarcophagus. According to tradition and the conviction of Canon Alberti, Restitude and his five companions were martyred in 304 not far from Olmia. During the Constantinian peace (middle of the 4th century), the Christians collected the relics in a new sarcophagus from Carrara and brought it to the cemetery of Olmia. The feast of Saint Restitude, fixed since the beginning on May 21, attracts every year thousands of pilgrims coming from Calenzana, from Balagne but also from all Corsica.