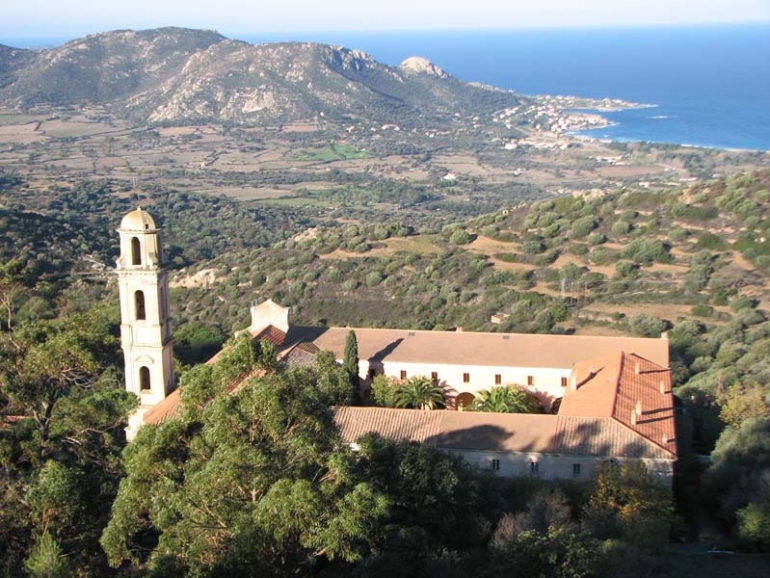 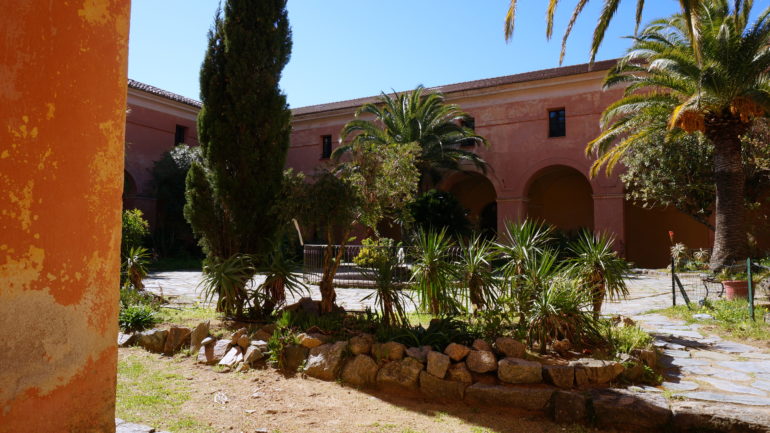 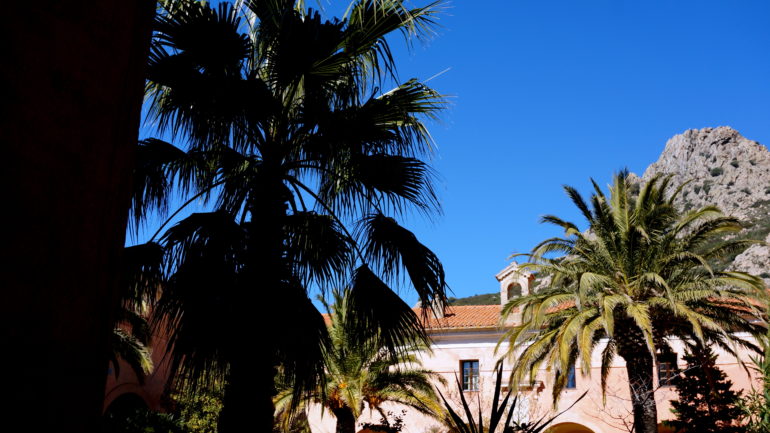 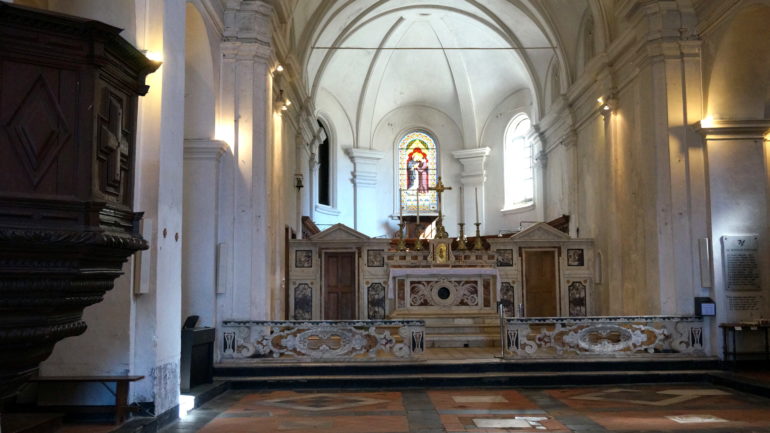 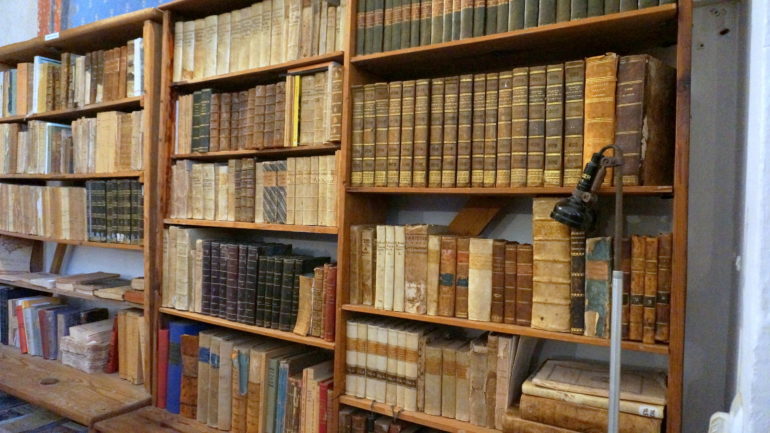 Saint-Dominique convent was founded in 1456 by two Franciscan priests of the Observantine Order. After being destroyed during the Revolution, the Dominicans rebuilt it as a place of study. It is now occupied by the community of Saint John.

The convent of Saint Francis of Aregno was founded by the Friars Minor of the Observance in 1456, representing one of the oldest convents of the Franciscan province of Corsica. During the French Revolution, the conventual property became "national property. From 1857 to 1864, the Dominicans set about rebuilding the convent. The Dominicans restored it as a school for the children of the region. Later, it was equipped with a college of philosophy and theology for religious students from the province of PARIS. After the separation of church and state, the Dominicans were expelled and the building became the property of the commune of Corbara. Left abandoned, German and Austrian prisoners were placed inside. Then, in 1927, the convent returned to the hands of the Dominicans for 66 years. In 1993, the friars of St. John took over the convent after the departure of the former friars. Pasquale de Paoli took advantage of his numerous stays there to gather his friends and advisors from the Balagne region. Famous people have stayed there such as De Didon, Peyrefitte, Roncalli and Maupassant. It is thus a real emblem for the town of Corbara.