Cathedral of Saint John the Baptist 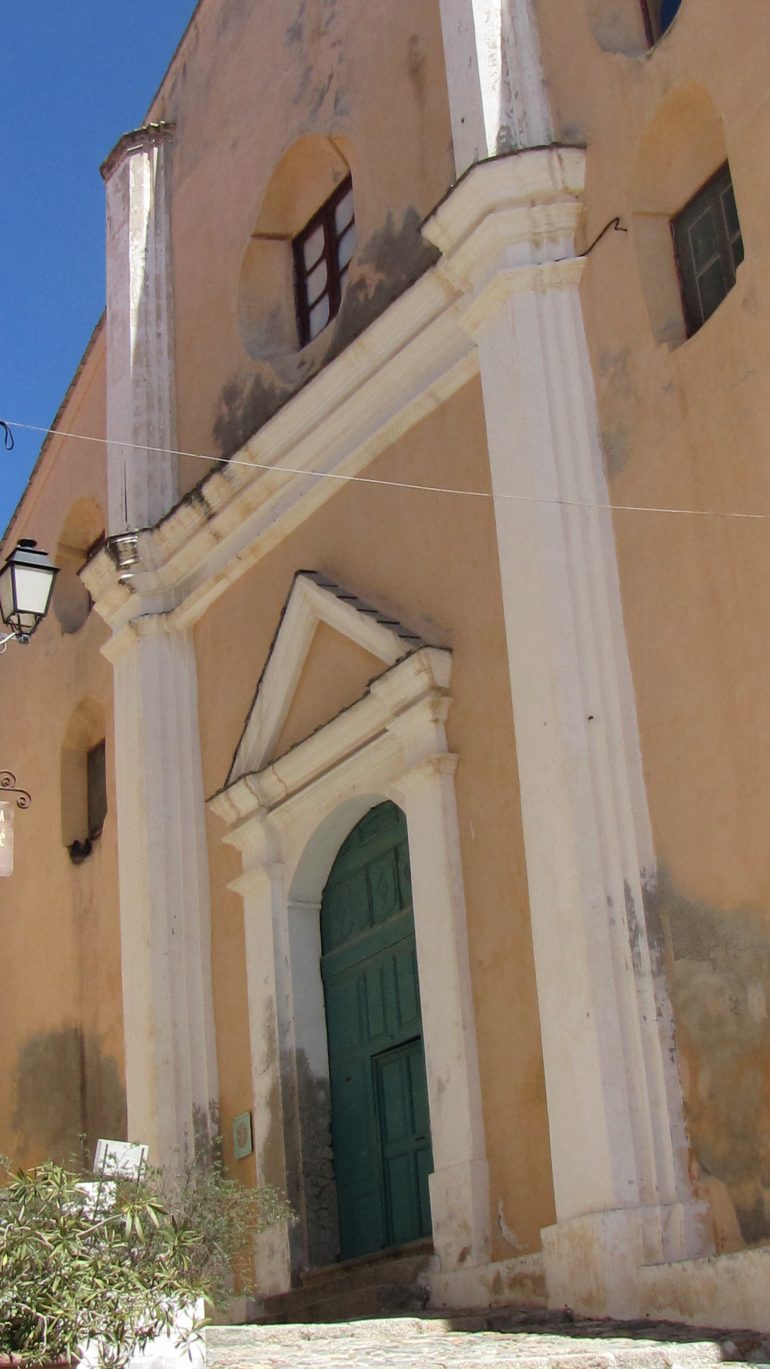 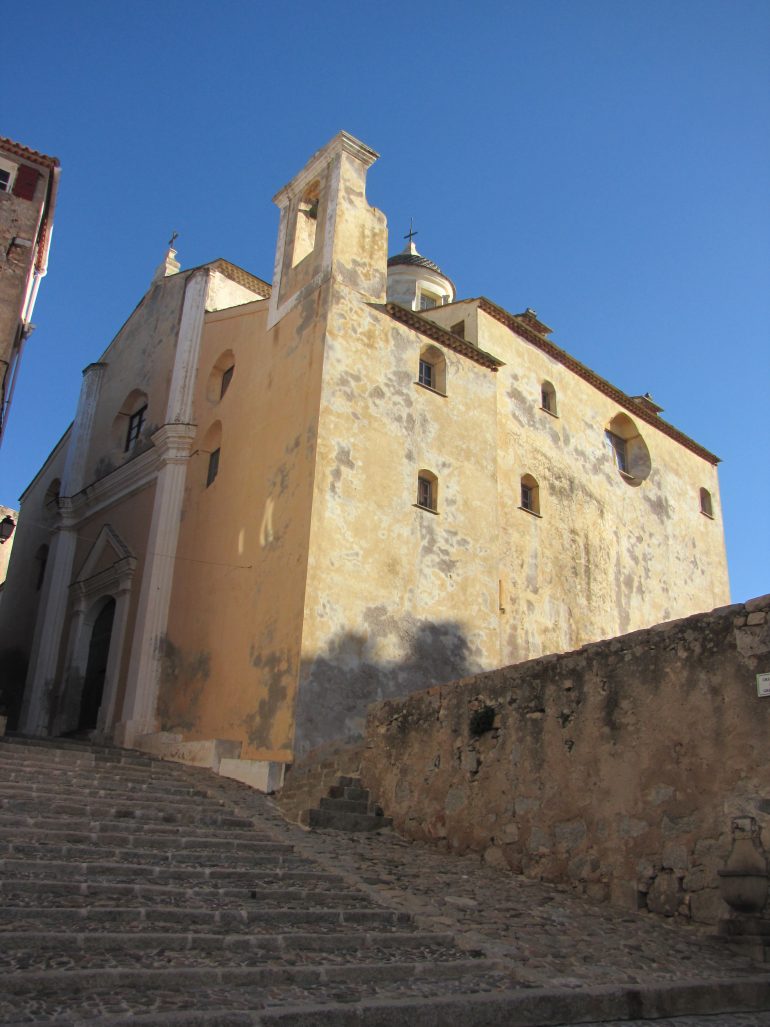 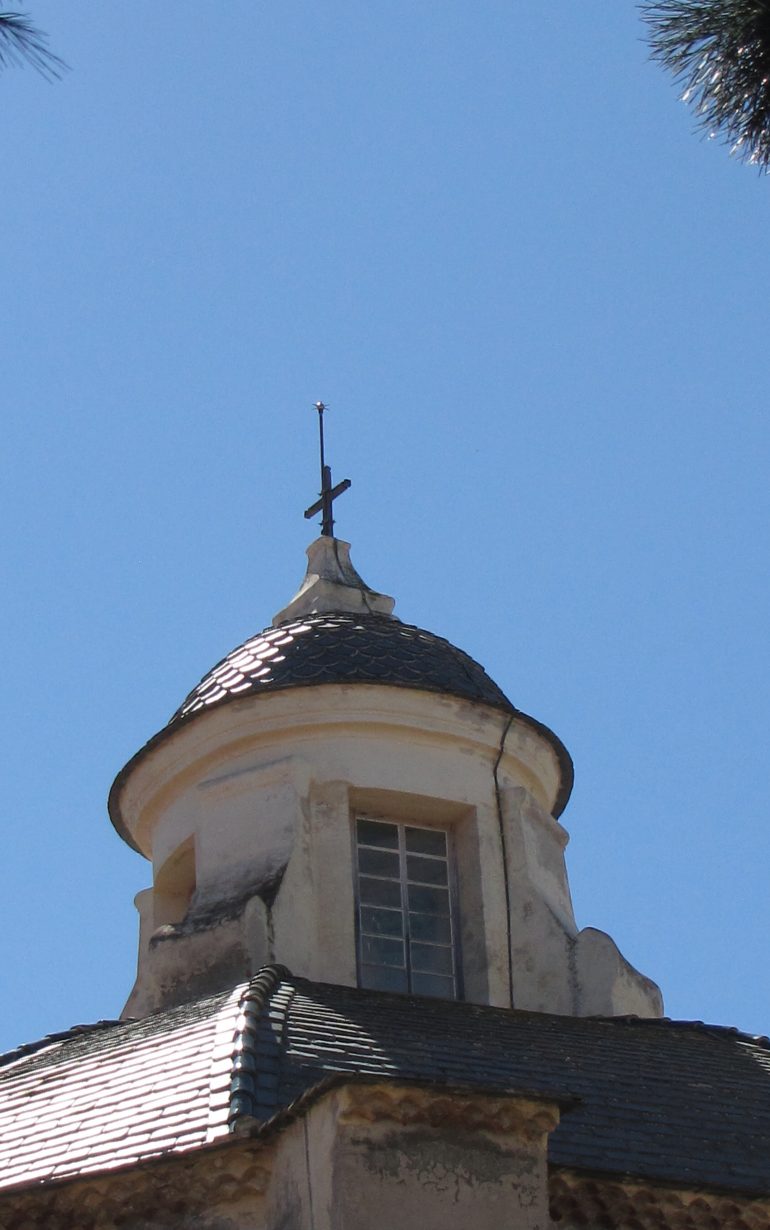 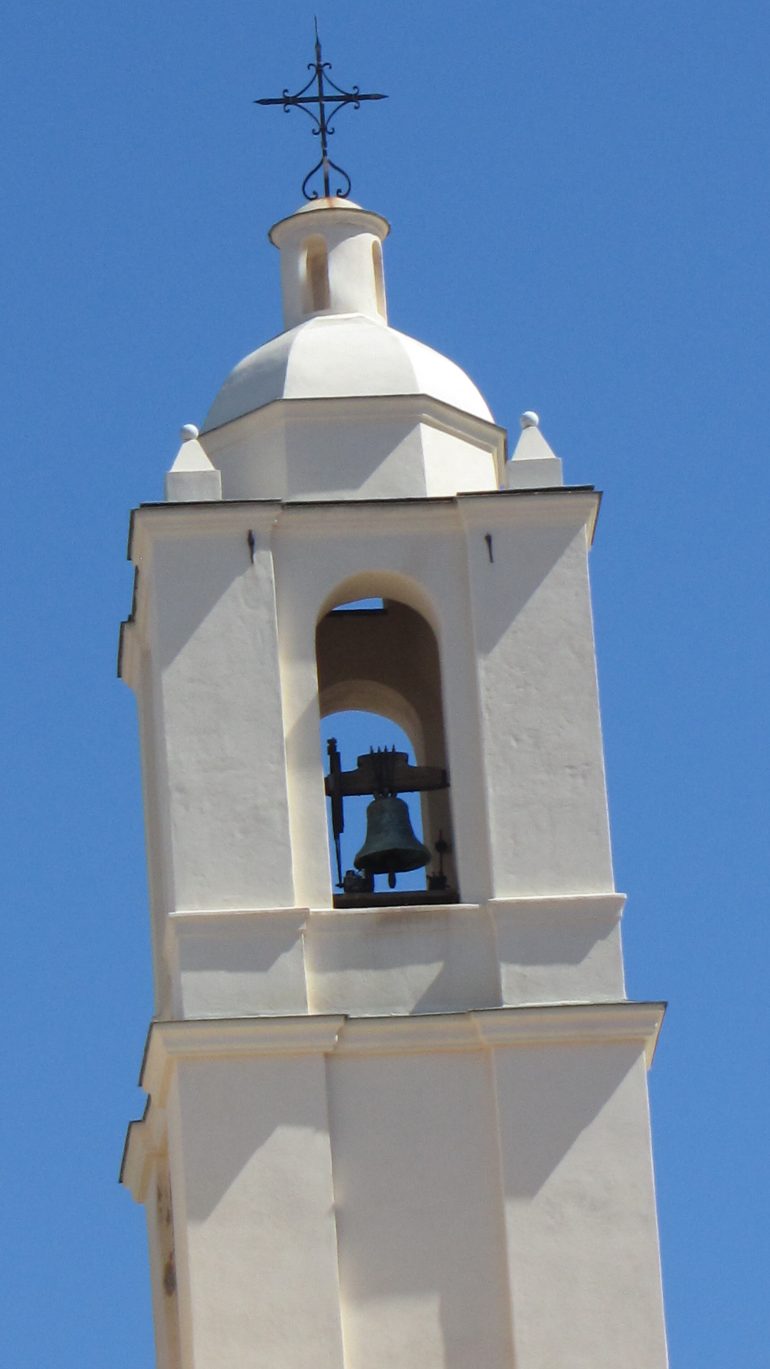 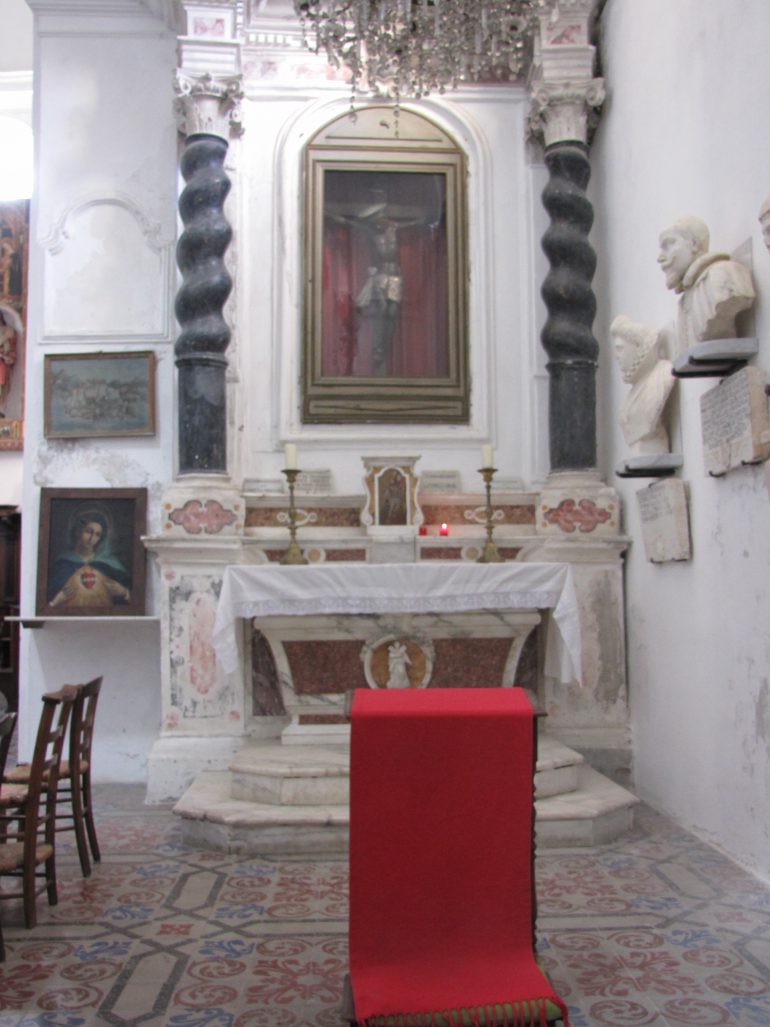 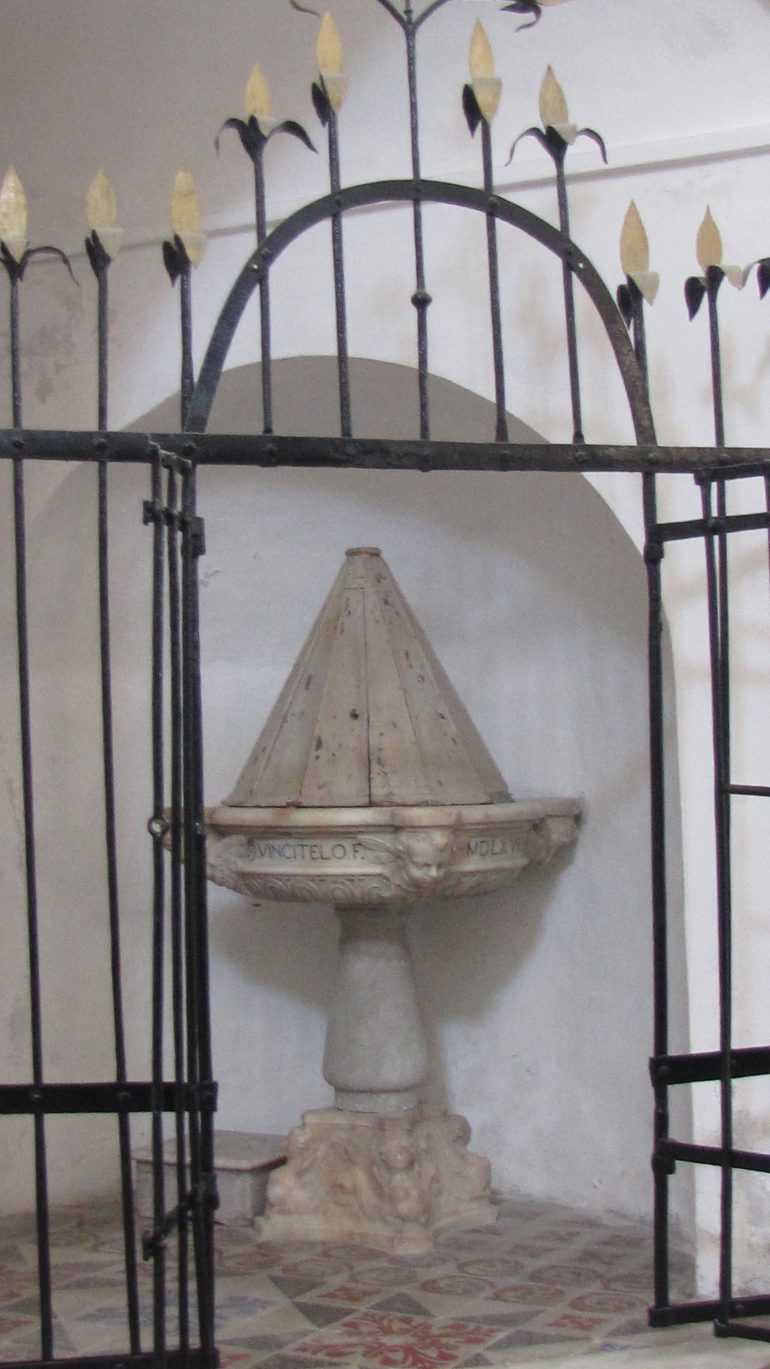 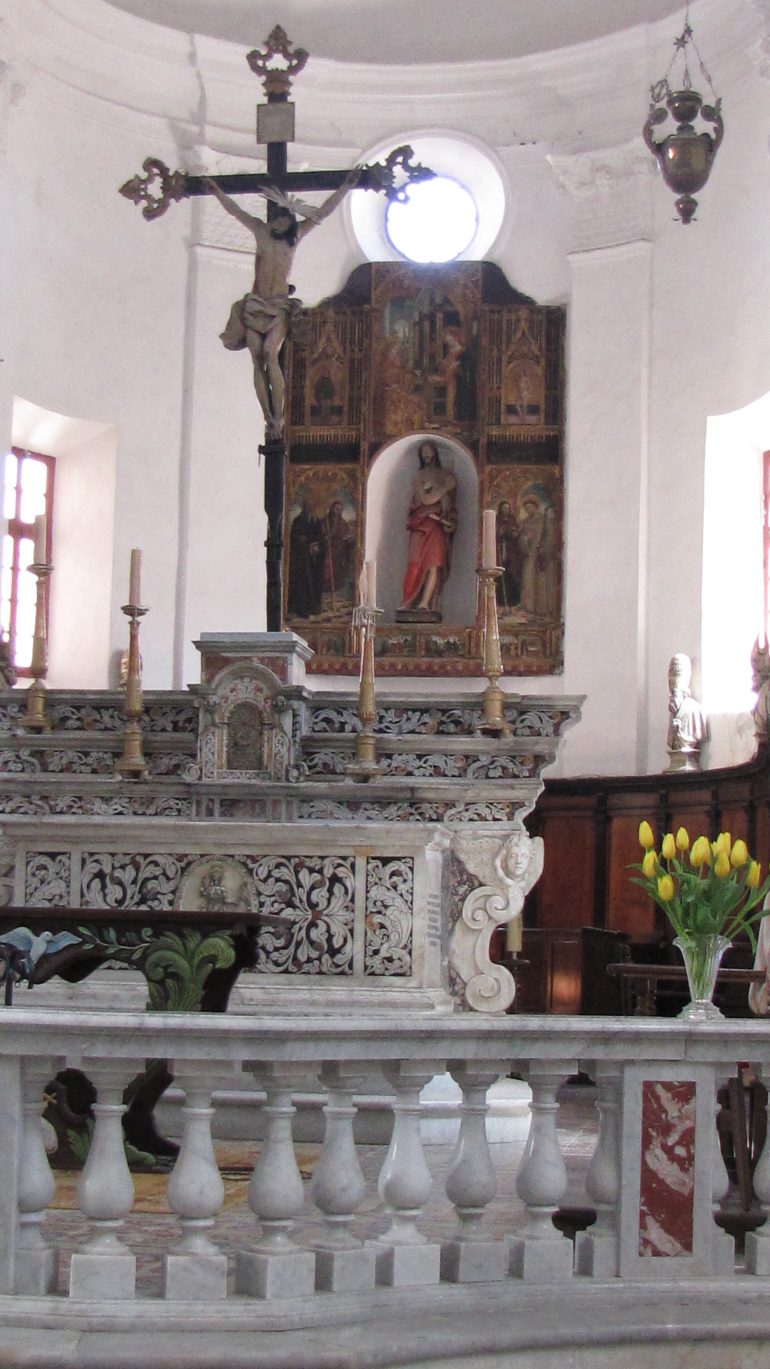 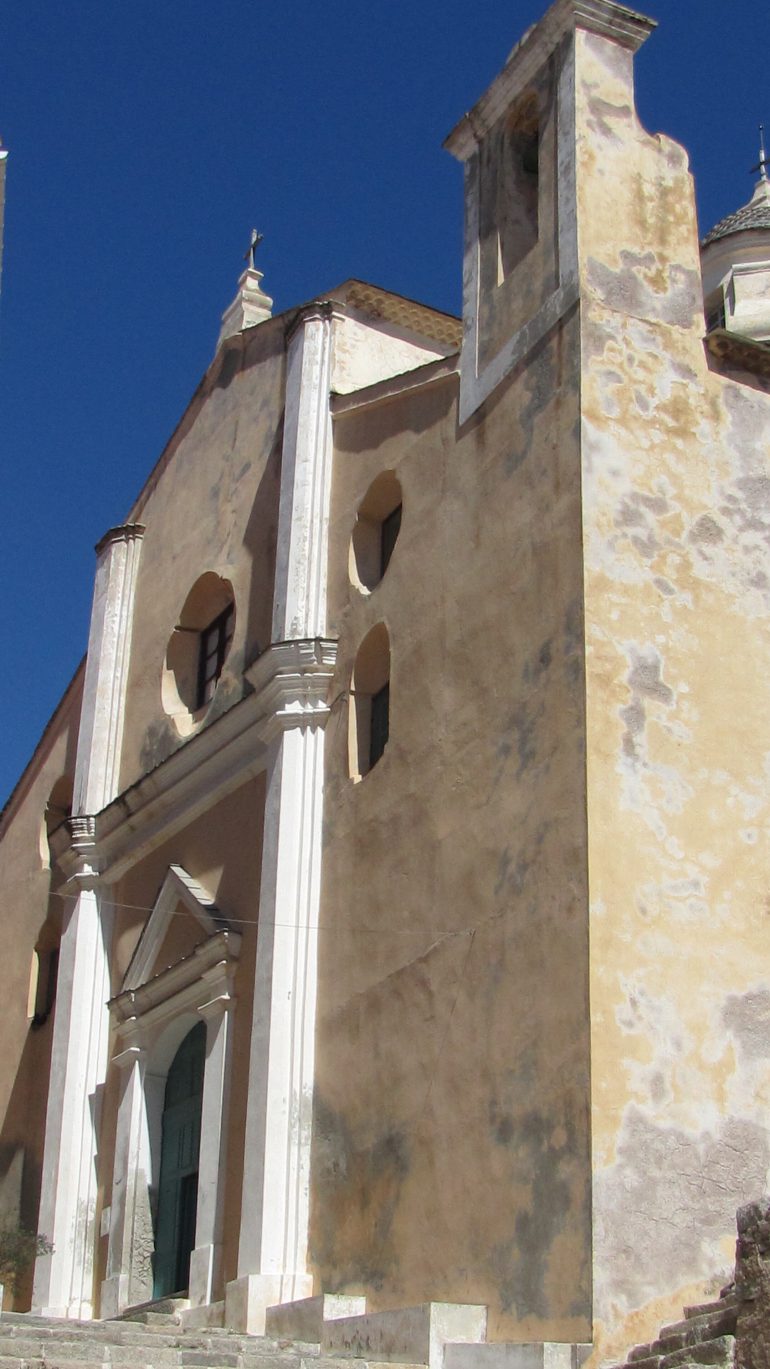 A superb example of Corsica's Baroque architecture, dedicated to Saint John the Baptist

A little history ... Founded at the end of the 13th century, it was destroyed and enlarged several times until the 18th century, hence its plan centered in a Greek cross covered by an octagonal dome. Dedicated to St John the Baptist in 1528 and erected as a cathedral by Gregory XIII in 1576, it contains exceptional works: an altarpiece, signed Barbagelata, dated 1498, shows the Annunciation surrounded by saints and scenes from the life of the Virgin on the predella. The high altar, in polychrome marble, in the very elegant vein of the Ligurian Renaissance, was donated by a Calvaise family in the 17th century. To its left, the Rosary Altar, also in polychrome marble, houses a highly venerated processional statue: the Virgin of the Rosary, who came from Spain in the 16th century. As a counterpart to it, a stucco lustro altar presents the Black Christ said of Miracles, in painted wood in Florentine style, enriched with a embossed silver perizonium, the strong popular devotion of which enabled the victory during the siege of 1555. An important marble baptistery donated by Giovan Antonio Vincentello, in 1569, testifies to the enrichment of certain Calvais expatriates in the New World. A gilded wood pulpit, dated 1757, completes this beautiful architectural testimony of Baroque art.

Cathedral of Saint John the Baptist