Abandoned village of Oci or Occi 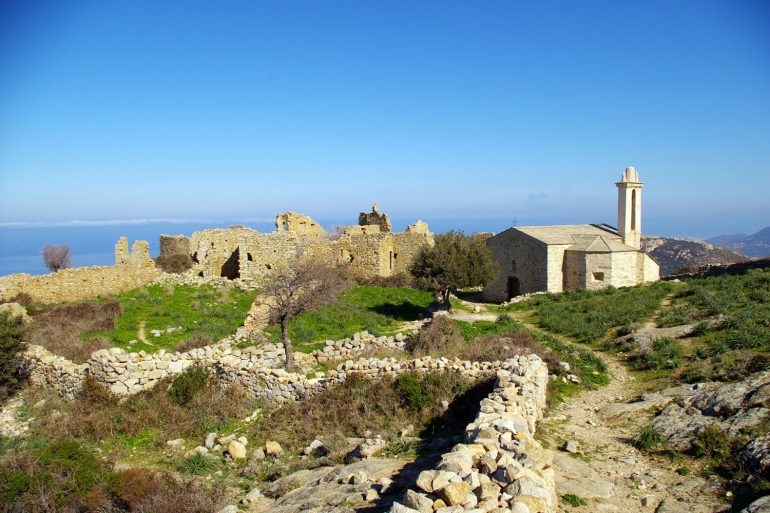 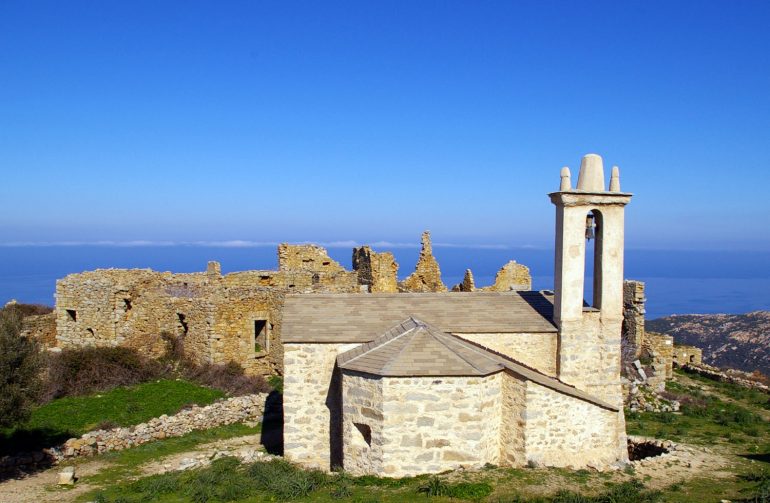 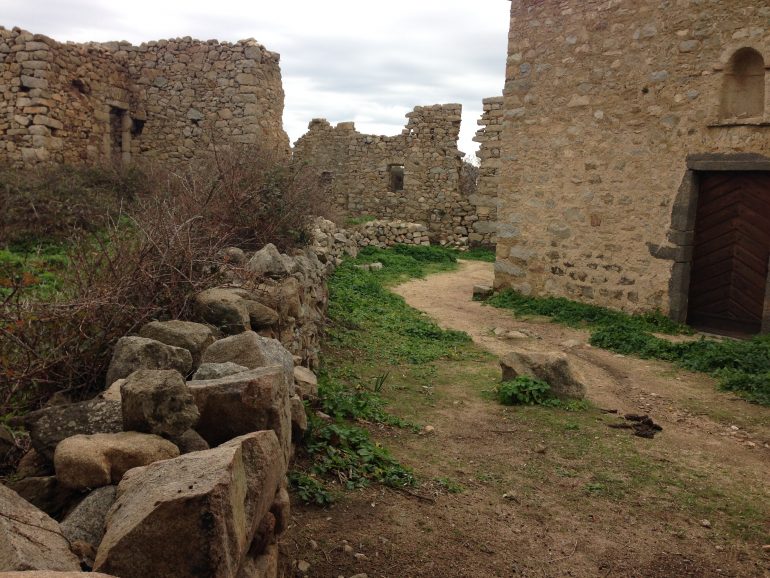 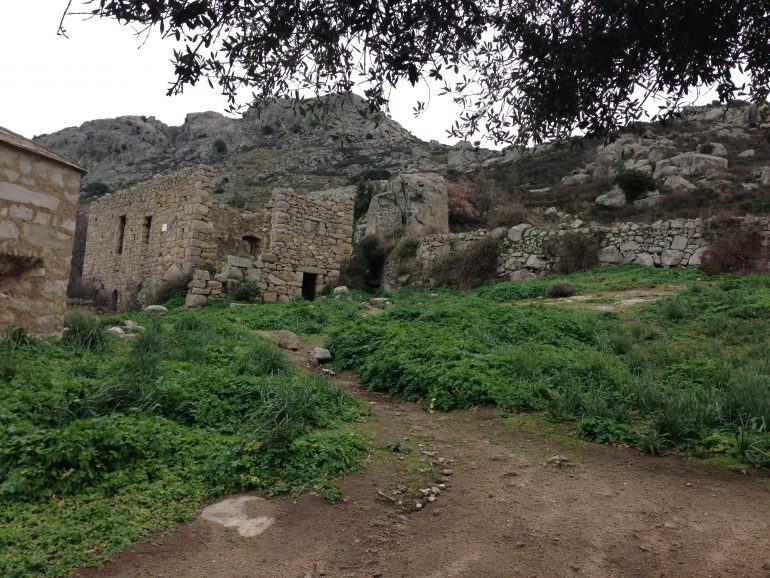 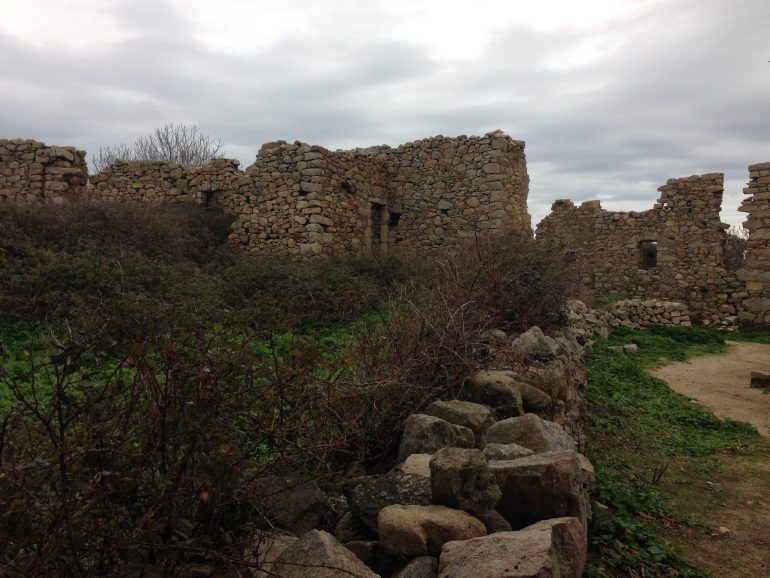 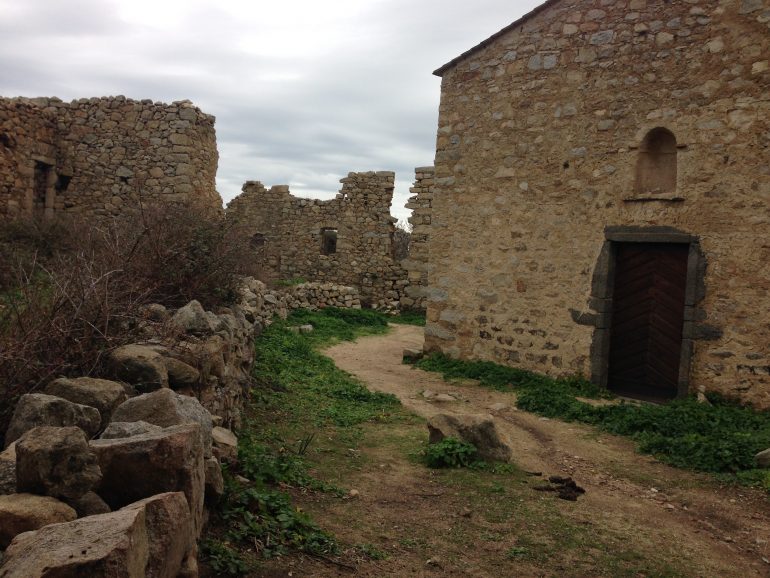 Oci, when light meets stone... The abandoned village of Occi nestles on a plateau above Lumio, in Balagne. From an elevation of 377 metres, it offers a stunning panoramic view... So grab your shoes and get ready, get set, go!

The first mention of the village dates back to 1589 but the date of its foundation is estimated to be the 14th or 15th century. The Saracen attacks of the Middle Ages, which devastated the coast of Corsica, were the reason why the inhabitants of Spano took refuge and settled there little by little. However, a few centuries later, the village was finally abandoned in favor of Lumio. Totally deserted in the 19th century, it fell into ruins. Its very last inhabitant, Felix Giudicelli, died there in 1918.

Abandoned village of Oci or Occi

casacumuna@paesedilumiu.fr
https://www.mairie-lumio.fr
We use cookies on our website for its functionalities and to offer our visitors a customized experience.By clicking on "Allow all", you consent to the use of all cookies set on our website. By clicking on "Deny all", only the cookies necessary for the basic functionalities and the security of the website will be used. To choose or modify your preferences and revoke your consent at anytime, clic on "Manage your cookies" or on the link "Cookies" at the bottom of your screen. To know more about the cookies et the personal datas that we use: read our privacy policy
ALLOW ALLDENY ALL
Manage your cookies
Information about the settings available