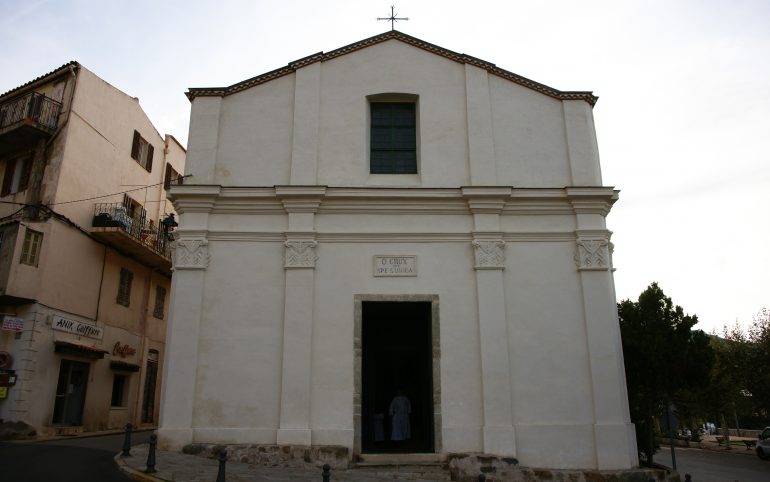 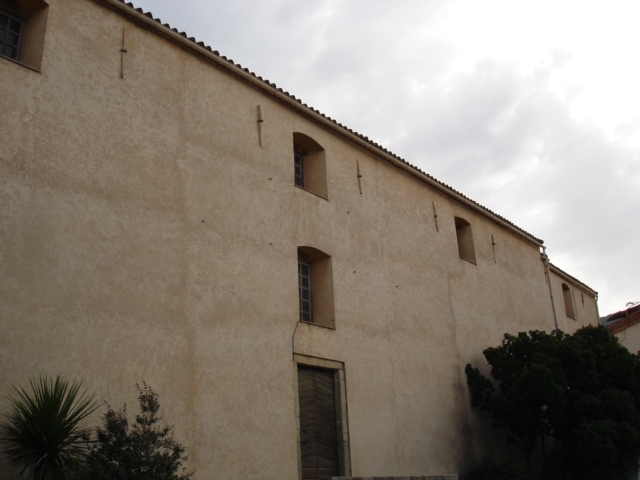 A Casazza stands opposite the church of St Blaise; this imposing monument is the oratory of the Ste Croix brotherhood. Originally, a first building dating from the 16th century stood here; the brotherhood administered there a pawnshop created in 1616; a brotherhood being by definition a charitable and pious institution, in case of food shortage, the seed was lent to the poor without charging interest. The building as we see it today dates from the beginning of the 19th century with the exception of a facade, a vestige of the old building; it has been listed in the supplementary inventory of Historic Monuments since March 2, 1981.

mairie-calenzana@wanadoo.fr
We use cookies on our website for its functionalities and to offer our visitors a customized experience.By clicking on "Allow all", you consent to the use of all cookies set on our website. By clicking on "Deny all", only the cookies necessary for the basic functionalities and the security of the website will be used. To choose or modify your preferences and revoke your consent at anytime, clic on "Manage your cookies" or on the link "Cookies" at the bottom of your screen. To know more about the cookies et the personal datas that we use: read our privacy policy
ALLOW ALLDENY ALL
Manage your cookies
Information about the settings available