The villages of Balagne ...Zilia 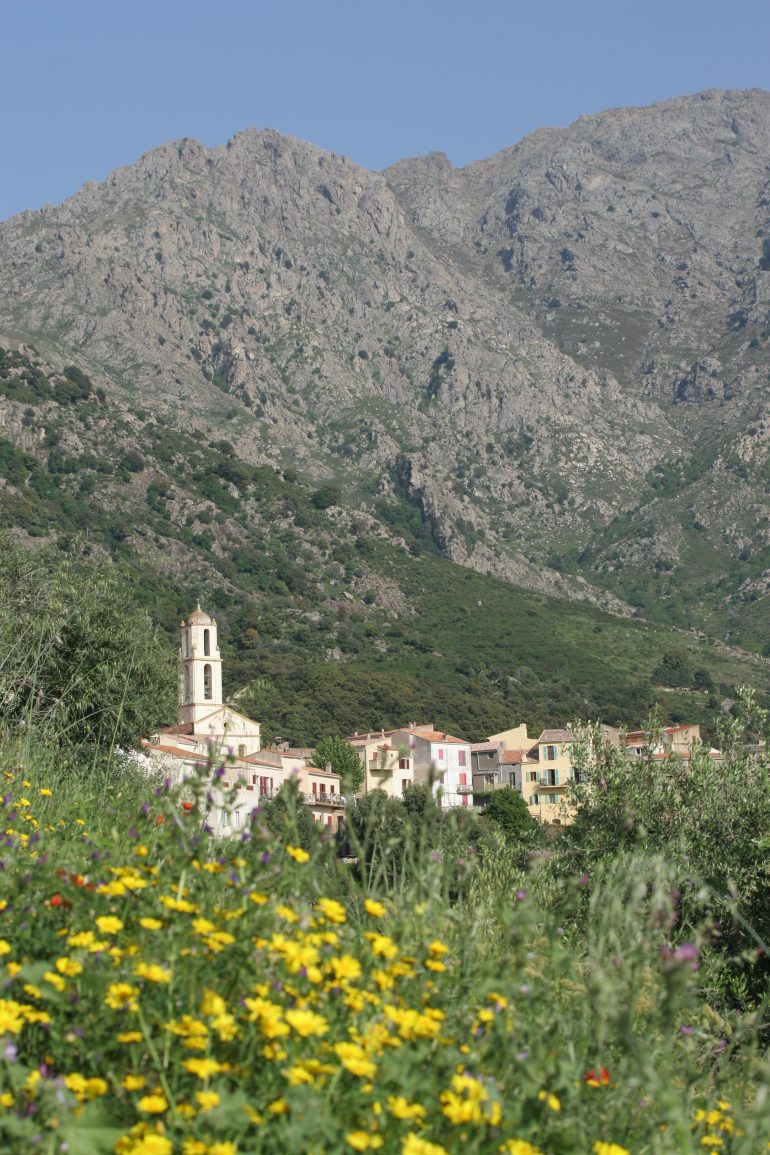 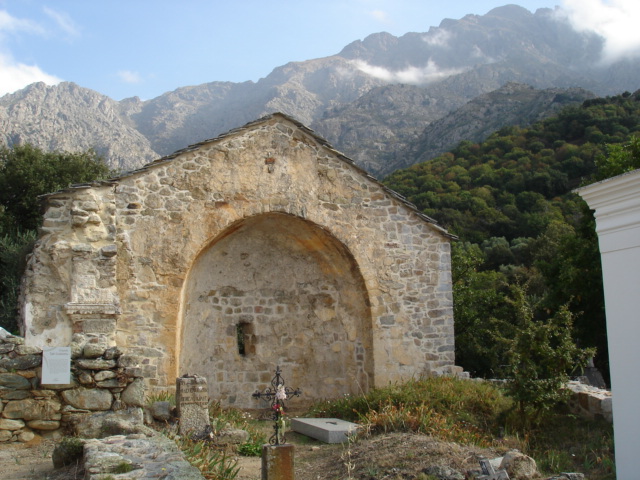 The pureness of the water and the personality of the wines... Zilia is famous for its vineyards and spring water. Crouching at the foot of the Montegrosse, surrounded by olive and almond groves, this village of 14 km² has retained its traditional architecture.

Zilia was once known for the benefits of the "Dirza" thermal spring, radioactive table water, eminently digestive and diuretic, whose use was abandoned in 1914. At the time of the Roman occupation, a village of 800 souls was established at a place called Poffiume (Podium Fluminis: area of ​​the river). It was gradually abandoned by its inhabitants who settled in the hamlets of Zilia and Giarghja. The village of Zilia is located at an altitude of 278 m, at the foot of the Monte Grosso massif and offers a panoramic view of the green valley of Fiume Seccu. Well grouped around its bell tower, it is currently developing in the lower part, on the remains of the original village. The former Franciscan convent, located on the road to Calenzana, above the Domaine Alzipratu, for a long time kept a beautiful library which Pascal Paoli frequented. This high place of the spiritual life of the country was ruined by the revolution and then restored. It was once owned by Baron De La Grange before being bought by the Agnelli family. Today, the Alzipratu estate, and a mineral spring, exploited since 1995, which sells all over the island, under the name of Zilia, bottles of bicarbonate and low mineral water, contribute to its fame. Village where life is good, Zilia offers a panoramic view of the green valley of Fiume Secco. Sights... In Ghjesgia San Roccu: The St Roch church, in baroque style, completed in 1688 and then extended in the 19th century. Its high polychrome marble altar comes from the Alzipratu convent. He is celebrated on August 16. The Chapel of Saint François. The San Lussoriu Chapel dedicated to the Sardinian martyr of the third century AD. This saint beheaded under Diocletian is celebrated on August 21. The Zilia Water Works Plant (by reservation only).

The villages of Balagne ...Zilia

tourisme@balagne-corsica.com
https://www.balagne-corsica.com/
We use cookies on our website for its functionalities and to offer our visitors a customized experience.By clicking on "Allow all", you consent to the use of all cookies set on our website. By clicking on "Deny all", only the cookies necessary for the basic functionalities and the security of the website will be used. To choose or modify your preferences and revoke your consent at anytime, clic on "Manage your cookies" or on the link "Cookies" at the bottom of your screen. To know more about the cookies et the personal datas that we use: read our privacy policy
ALLOW ALLDENY ALL
Manage your cookies
Information about the settings available