The villages of Balagne ...Avapessa 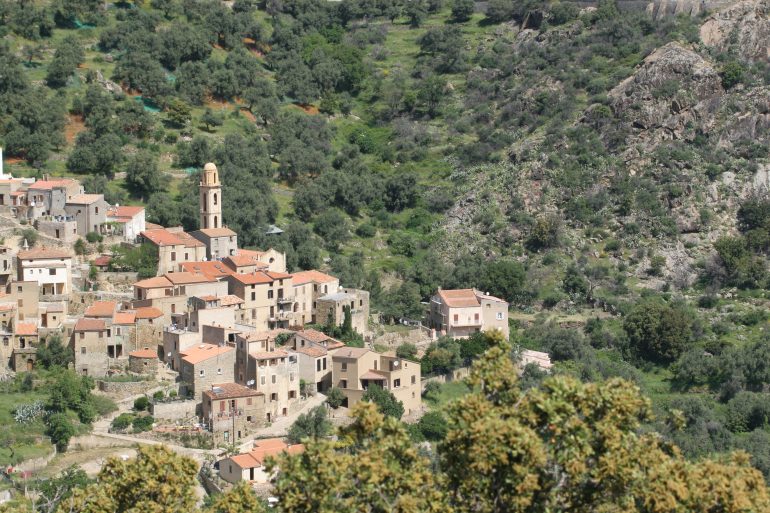 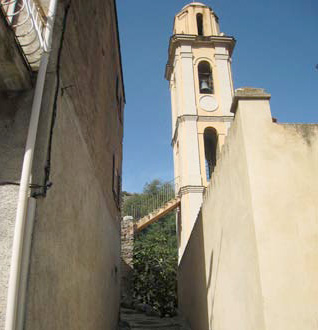 Thriving soils and olive fragrances... Witnesses of a fertile land where oil farmers and herdsmen perpetuate the delightful tastes and traditions of Balagne.

Occupying a fertile territory of 330 ha, formerly called "acqua spessa" and known for its important agricultural activity, the municipality of about 80 souls extends from the plain of Reginu to the heights of Capu di Bestia, culminating at 804 meters. altitude. Around 1850, the town had 300 inhabitants, the smallest plots being planted with cereals, vines, orchards, mulberry trees and chestnut trees, each family having its own garden and especially more than 50 hectares of olive trees, mostly dating from the 18th century. Breeding, mainly sheep, held an important place. If agriculture has declined as it has everywhere, olive growing has held up well (even today the village is renowned for the quality of its olive oil) and shepherds still have some 700 sheep and 150 cattle. Identity mark of the village, the bell tower of the baroque Sainte-Marie church dominates the roof of particularly neat houses. The other chapel and the defensive tower have disappeared to cede their stones to the construction of houses and the wine press. Sights... Church of Saint Mary: Built in 1618 with some of the stone from the ancient church of Santa Maria Assunta, which has since disappeared. The rest of the stone was used to build a wine press. This Baroque church features a square multi-level bell tower and is home to the San Carlu friary. Saint Michael's Chapel Oil mill Fruit gardens

The villages of Balagne ...Avapessa

http://www.balagne-corsica.com
We use cookies on our website for its functionalities and to offer our visitors a customized experience.By clicking on "Allow all", you consent to the use of all cookies set on our website. By clicking on "Deny all", only the cookies necessary for the basic functionalities and the security of the website will be used. To choose or modify your preferences and revoke your consent at anytime, clic on "Manage your cookies" or on the link "Cookies" at the bottom of your screen. To know more about the cookies et the personal datas that we use: read our privacy policy
ALLOW ALLDENY ALL
Manage your cookies
Information about the settings available