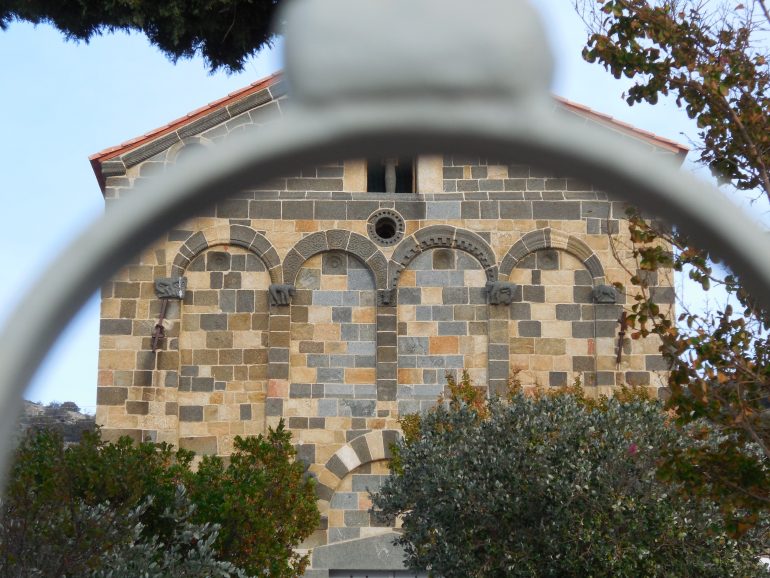 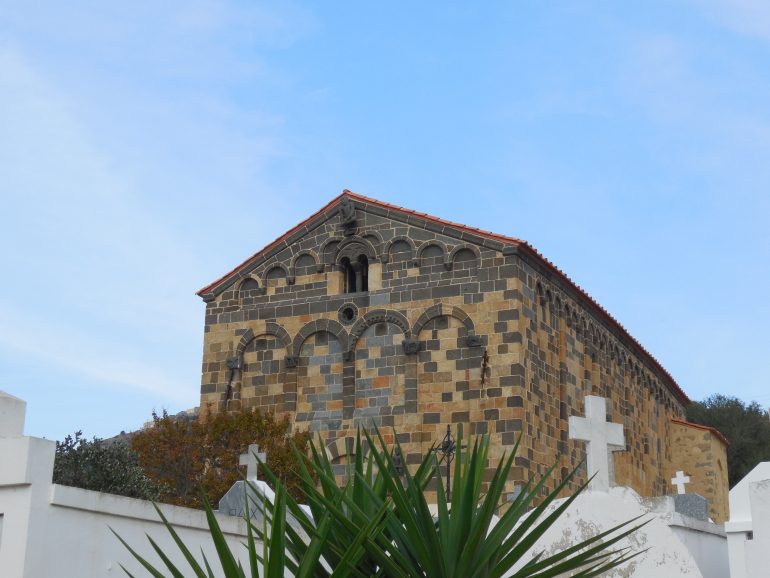 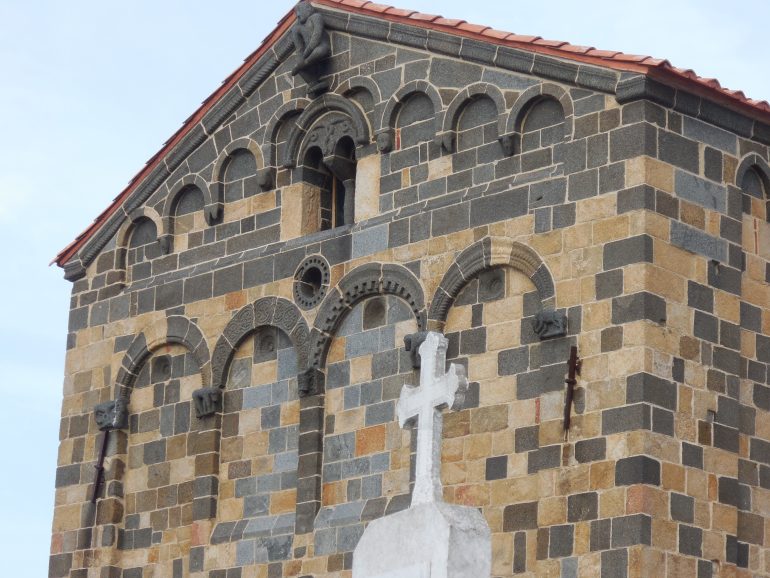 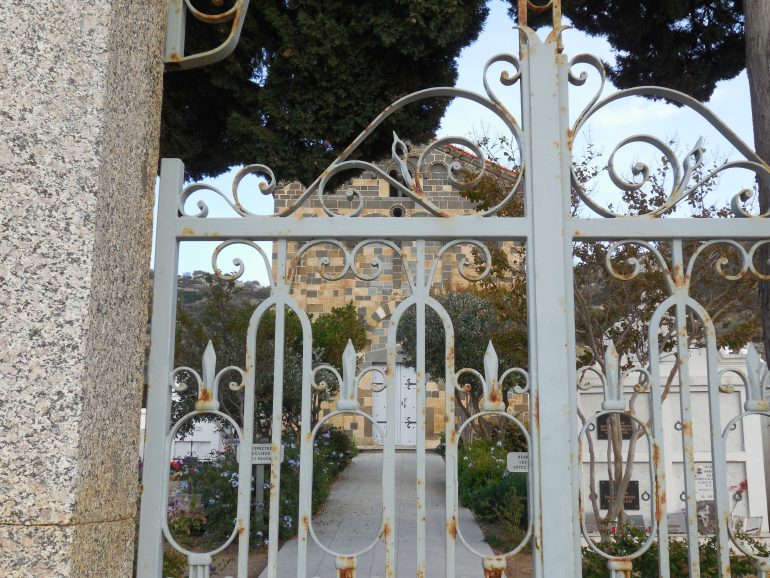 A Ghjesgia di a Trinità di San Giovani... This building dating from around 1100 is an absolute gem of Romanesque Art.

The granite blocks constituting its facade are of 3 different colors, 3 being the number of the perfection of the Trinity: beige symbolizes the Father, green, the Son, and red the Holy Spirit. Above the door, an arch has 7 dark keystones and 8 light keystones: the 7 invites man to turn to God and the 8 symbolizes his resurrection. Inside are 2 15th century frescoes. The Church had the status of a Piévane Church. It served as a burial place for the inhabitants of Aregnu and Sant'Antuninu until the beginning of the 19th century in a communal burial place called "arca". His religious vocation was coupled with a role social until the beginning of the 16th century. It also served as a court of first instance. The name of the village, Aregno, would be a deformation by palatization of aringo.

mairie.aregno@wanadoo.fr
https://www.balagne-corsica.com/
We use cookies on our website for its functionalities and to offer our visitors a customized experience.By clicking on "Allow all", you consent to the use of all cookies set on our website. By clicking on "Deny all", only the cookies necessary for the basic functionalities and the security of the website will be used. To choose or modify your preferences and revoke your consent at anytime, clic on "Manage your cookies" or on the link "Cookies" at the bottom of your screen. To know more about the cookies et the personal datas that we use: read our privacy policy
ALLOW ALLDENY ALL
Manage your cookies
Information about the settings available