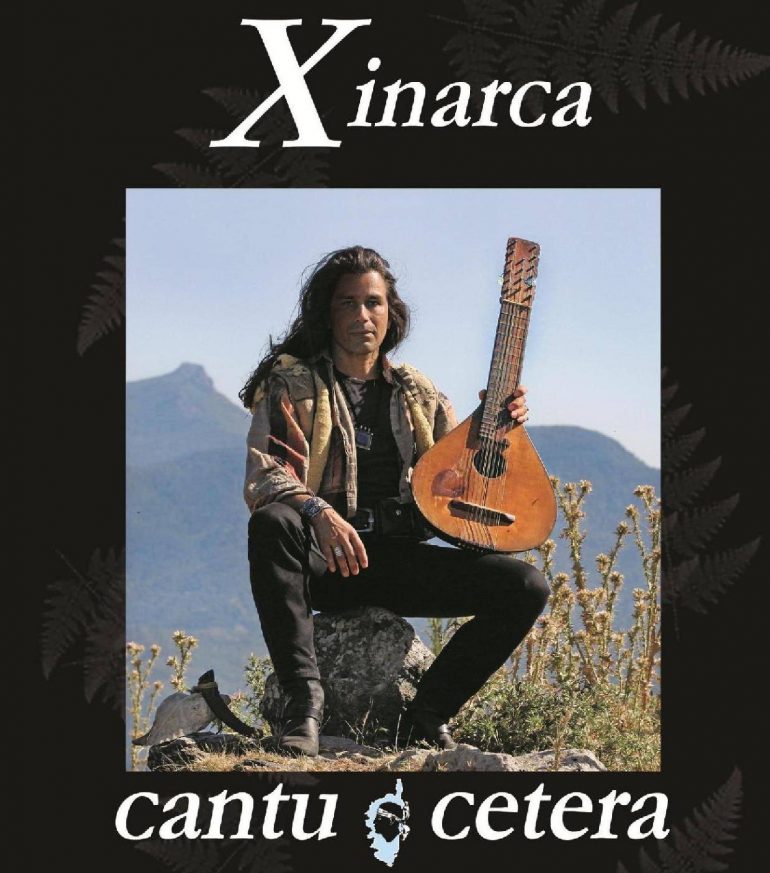 Xinarca invites you to come and discover its repertoire between sacred song, tradition of mountain songs and traditional Corsican instruments.

Xinarca offers a repertoire around the traditional Corsican monodic song: sacred song, song of the tradition of mountain songs (ancient songs and compositions). It is accompanied by a rare instrument, the Oletta Cetera, the only period cetera still played today: it is over 200 years old. This ancient Corsican 16-string citrus bark almost disappeared at the start of the 20th century, as did its repertoire. The last man who played it died in 1934 and with it was lost this oral tradition of which no recording has preserved the memory.