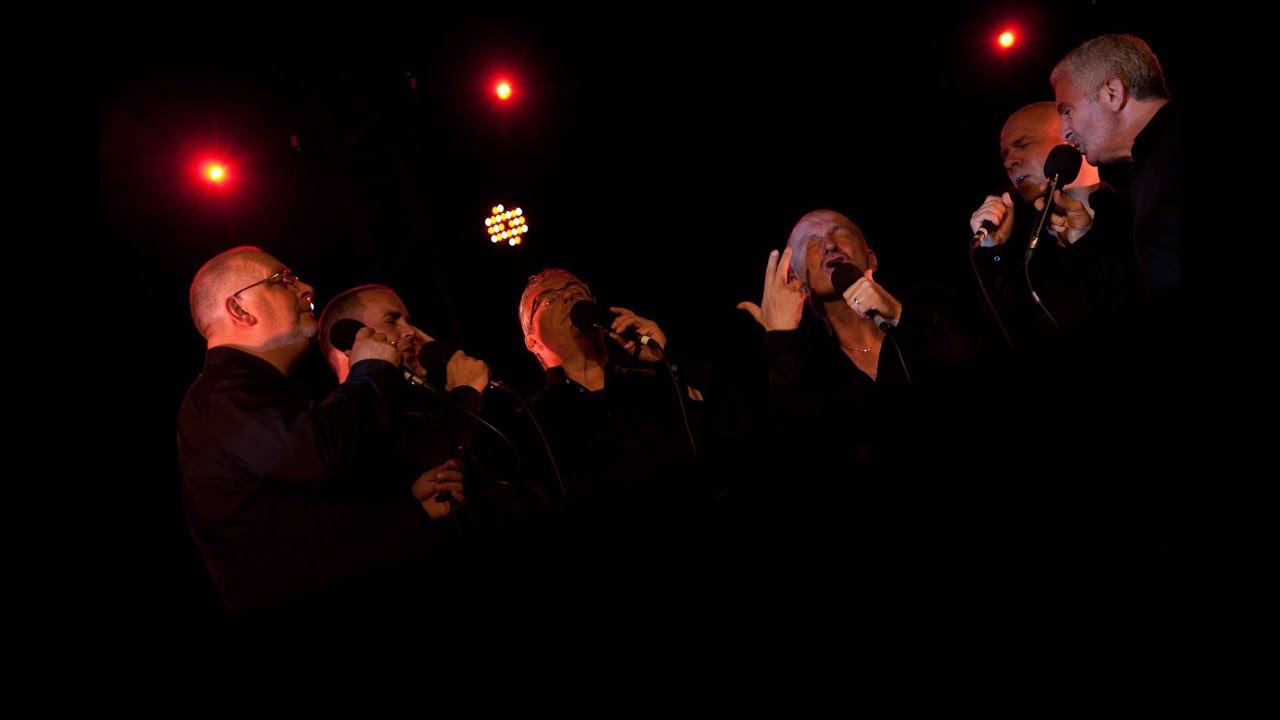 A l'iniziu c'era a voce... In the beginning there was voice. Polyphonic magic in an exceptional setting in Calvi!

In 1989, a modest meeting between the group A Filetta and Su Cuncordu e Tenore de Orosei, which the association U Svegliu Calvese had organized in the cathedral of Saint John the Baptist in Calvi, sealed a partnership, until then informal, between the singers. Corsican and a cultural association with regional influence, which would, over time, provide an anchor for these "sons of the wind" ... Thus were born the Rencontres de Chants Polyphonique

From Tuesday 13 to Saturday 17 September. Dates to be confirmed.Every evening, the A FILETTA singers welcome a guest group.

resa.rpcalvi@gmail.com
We use cookies on our website for its functionalities and to offer our visitors a customized experience.By clicking on "Allow all", you consent to the use of all cookies set on our website. By clicking on "Deny all", only the cookies necessary for the basic functionalities and the security of the website will be used. To choose or modify your preferences and revoke your consent at anytime, clic on "Manage your cookies" or on the link "Cookies" at the bottom of your screen. To know more about the cookies et the personal datas that we use: read our privacy policy
ALLOW ALLDENY ALL
Manage your cookies
Information about the settings available