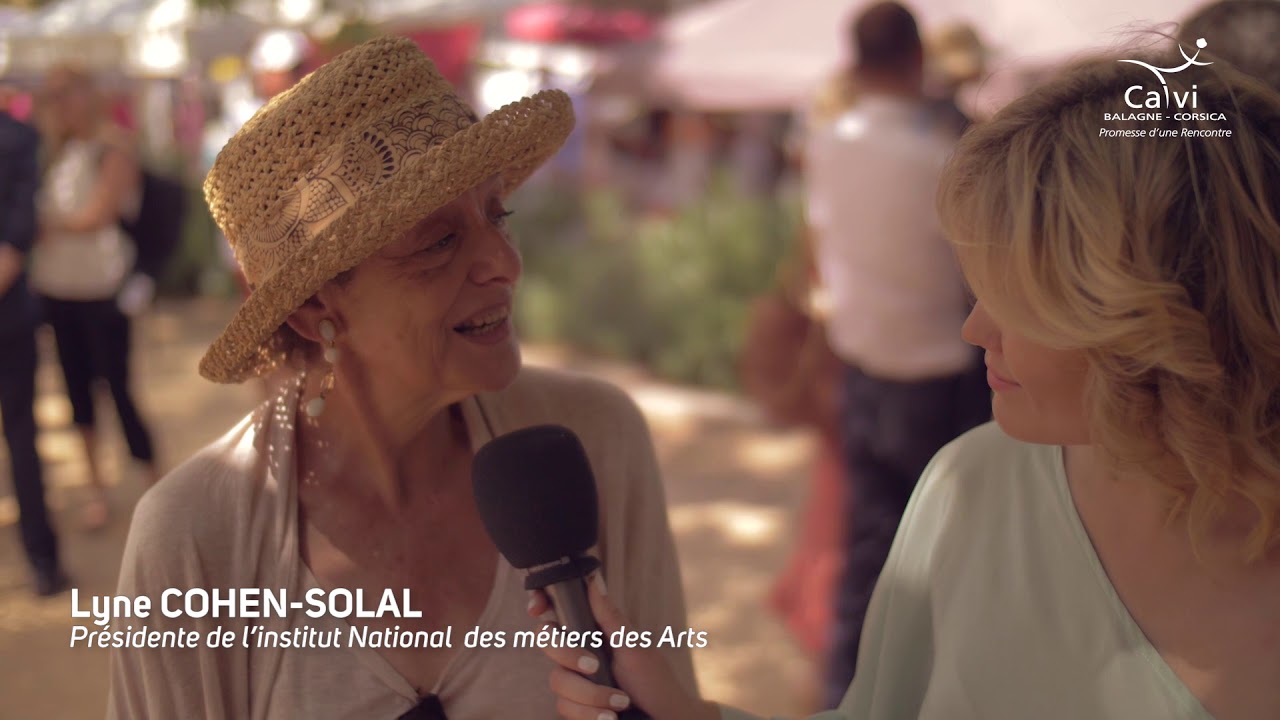 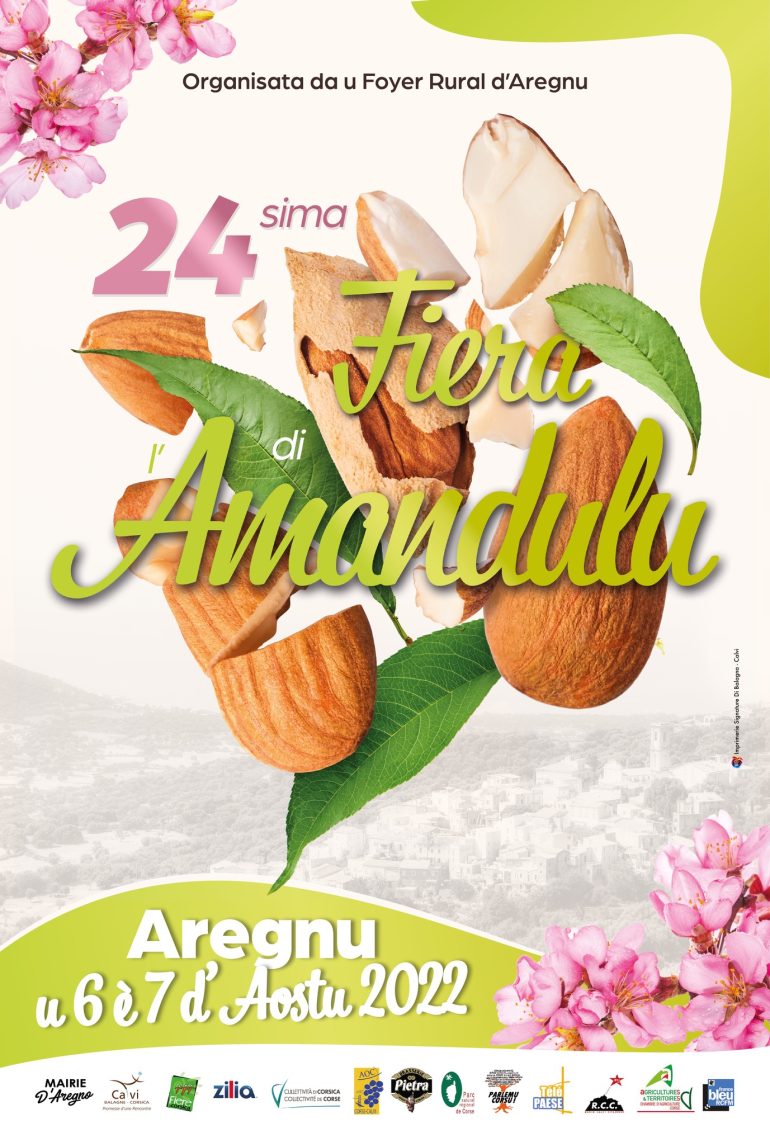 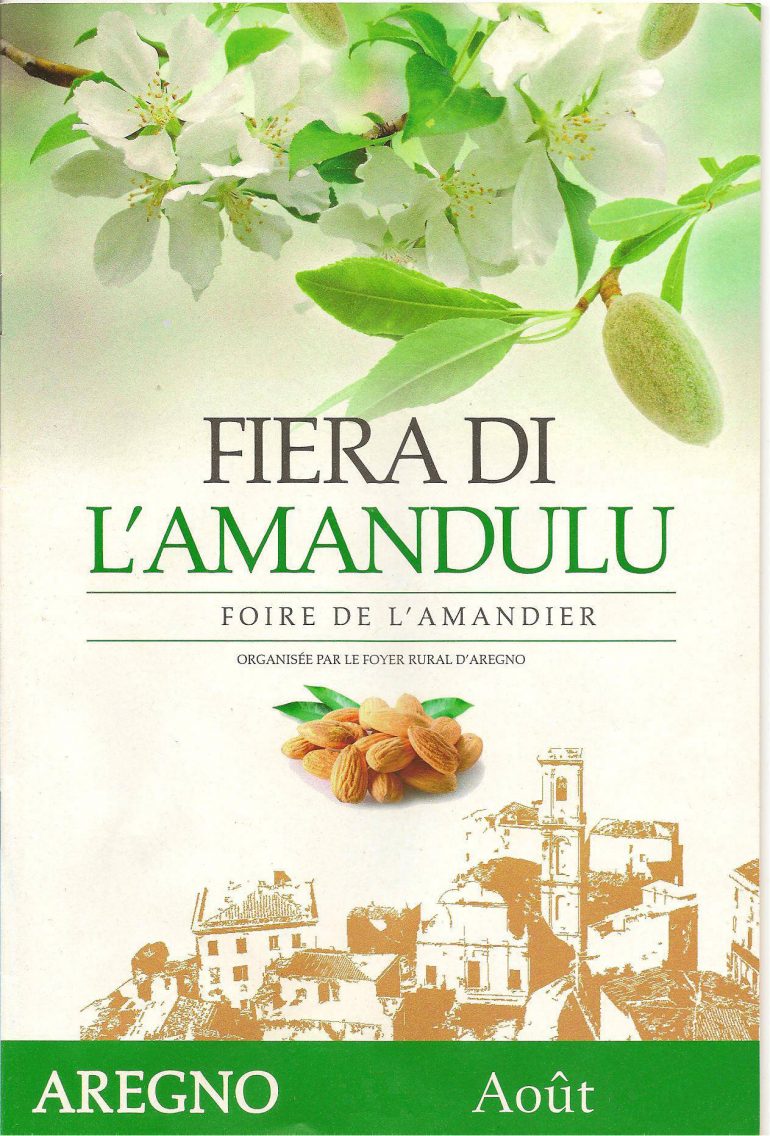 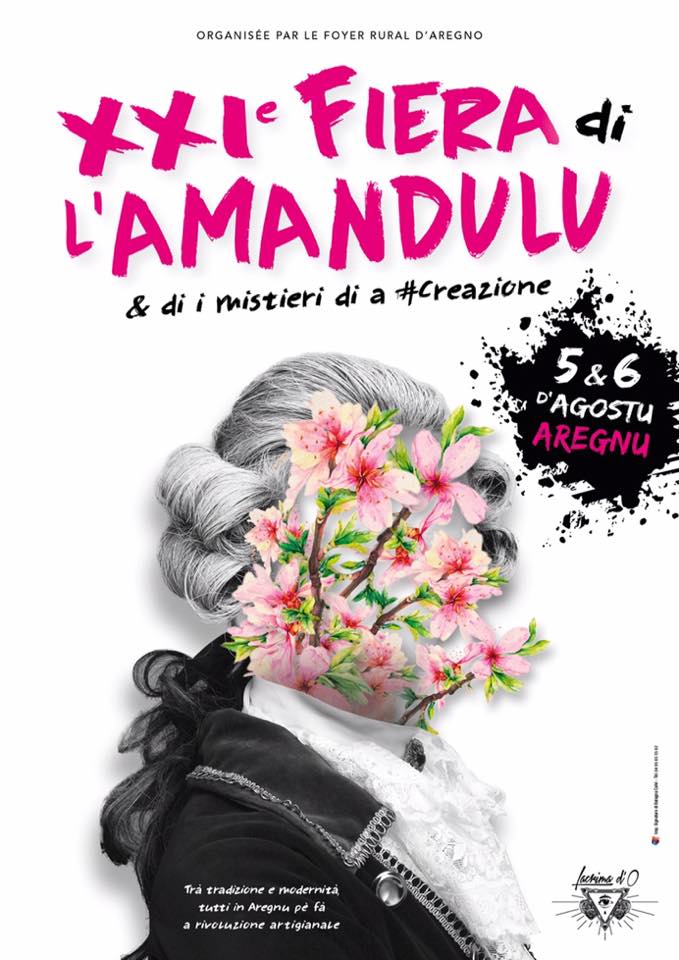 Every year at the beginning of August, you're invited to discover the world of almonds and taste almond-based products, at Aregno in Balagne.

"The almond tree fair ... Rural, agricultural and craft fair organised by the Foyer rural d'Aregno in Balagne A short history... In 1977, with a group of volunteers, he decided to give back its letters of nobility to the almond tree through its culture, its paintings, its music and its gastronomy. The idea of devoting a fair to the almond tree gradually took shape... And so, in August 1997, the project came to fruition. Since then, every year on the first weekend of August, Aregno hosts "A Fiera di l'Amandulu". The main objective of the fair was to promote the almond industry and its by-products, which are the result of ancient local food traditions; over the years, other industries have joined in the process. Now, A Fiera di l'Amandulu promotes all the agricultural and craft industries and all the know-how of Balagne. On the programme ... Exhibitions, conferences, workshops and culinary demonstrations, sale of almond products, games, activities for children... concerts A catering service is also available on site.

From Saturday 5 to Sunday 6 August. Dates to be confirmed.Every year during the 1st weekend of August.

fiera.amandulu@orange.fr
https://fieraamandulu.wixsite.com/foyer-rural-aregno
We use cookies on our website for its functionalities and to offer our visitors a customized experience.By clicking on "Allow all", you consent to the use of all cookies set on our website. By clicking on "Deny all", only the cookies necessary for the basic functionalities and the security of the website will be used. To choose or modify your preferences and revoke your consent at anytime, clic on "Manage your cookies" or on the link "Cookies" at the bottom of your screen. To know more about the cookies et the personal datas that we use: read our privacy policy
ALLOW ALLDENY ALL
Manage your cookies
Information about the settings available